Working together to help those in need to be self-reliant

Day of Dignity 2018 was held in the North Park Block B (Park Of the Elephant) on September 9th.
This event is sponsored by Islamic Relief USA and being its 25th anniversary, it was indeed a special event!

This year we had these organizations as partners:

585 homeless were served with about 385 children impacted.

Youth provided services by taking surveys of the homeless and distributed supplies, providing a great opportunity for youth awareness of being homeless. 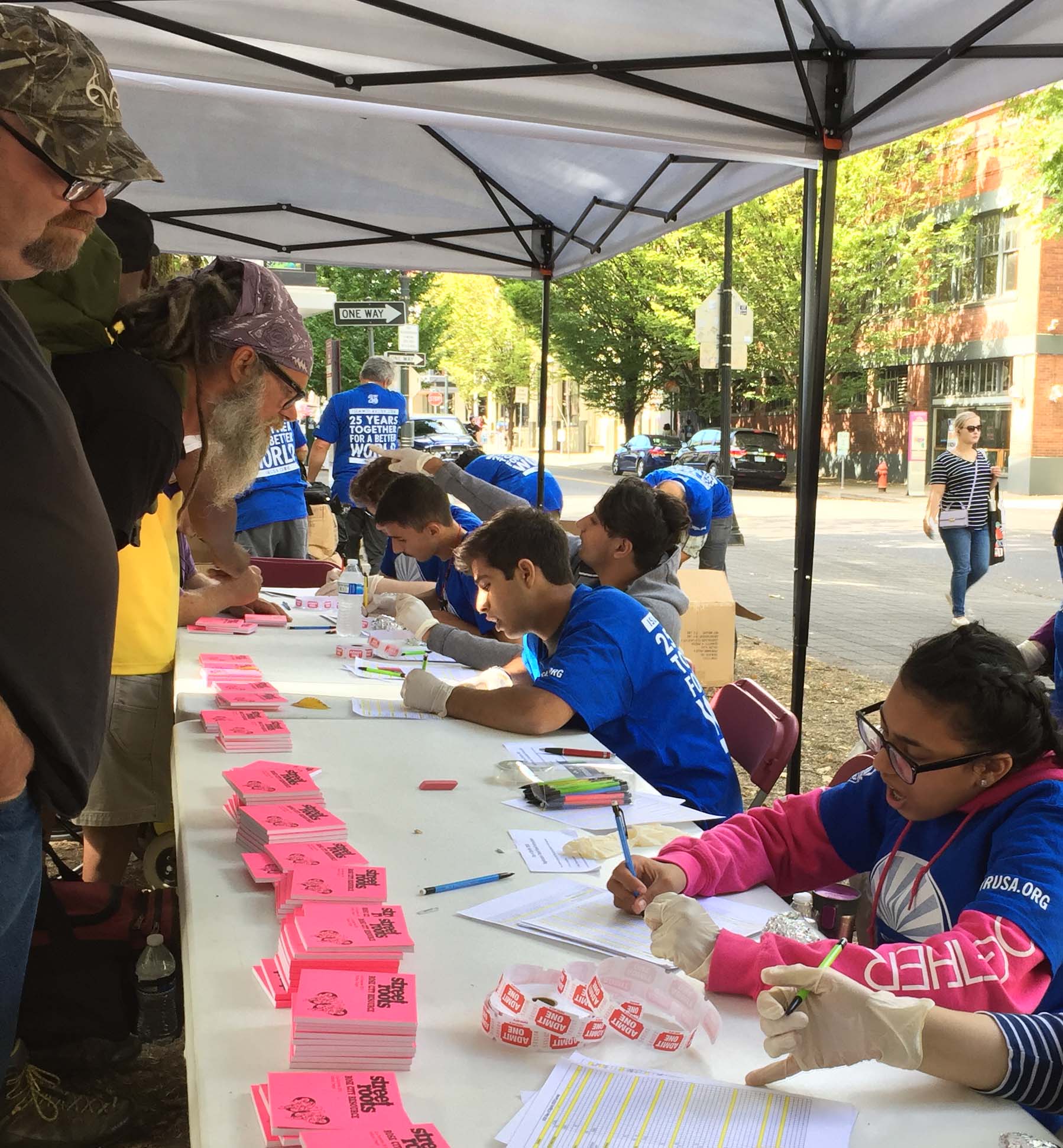 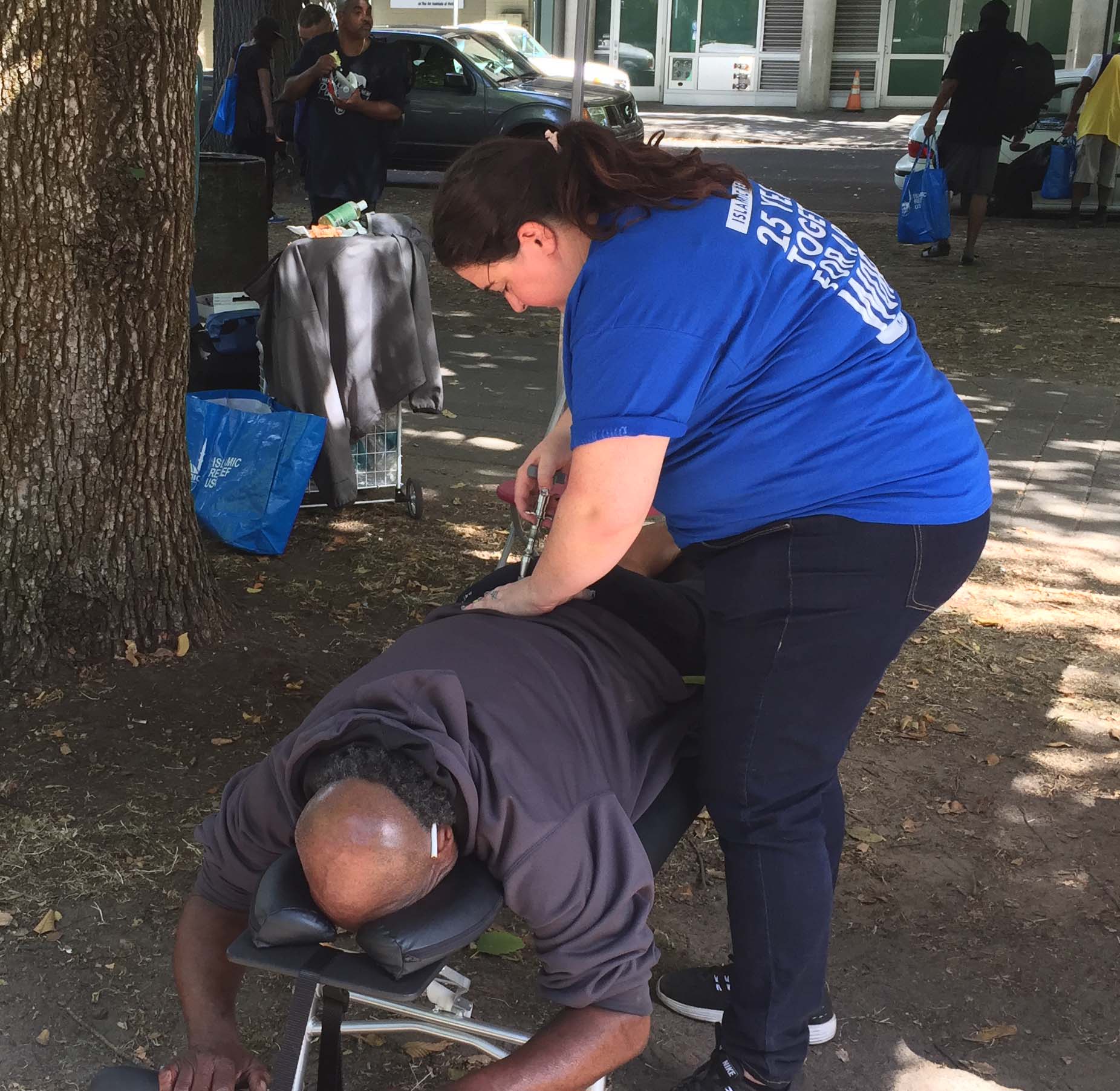 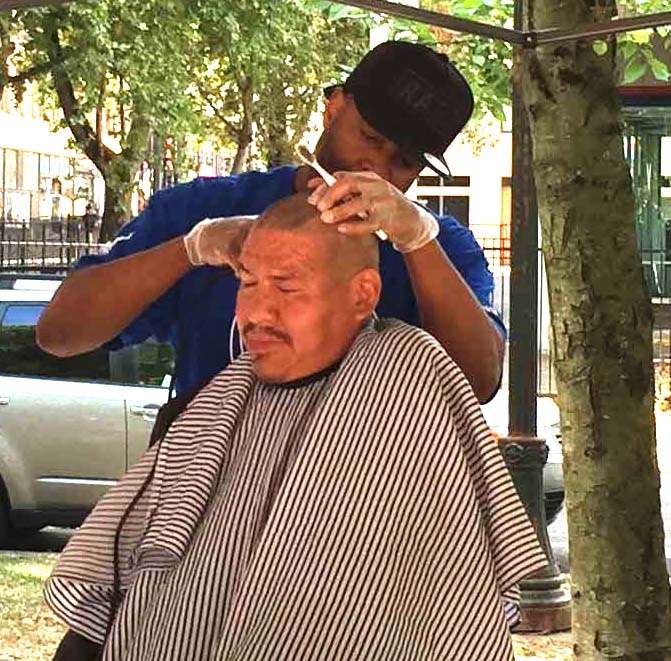 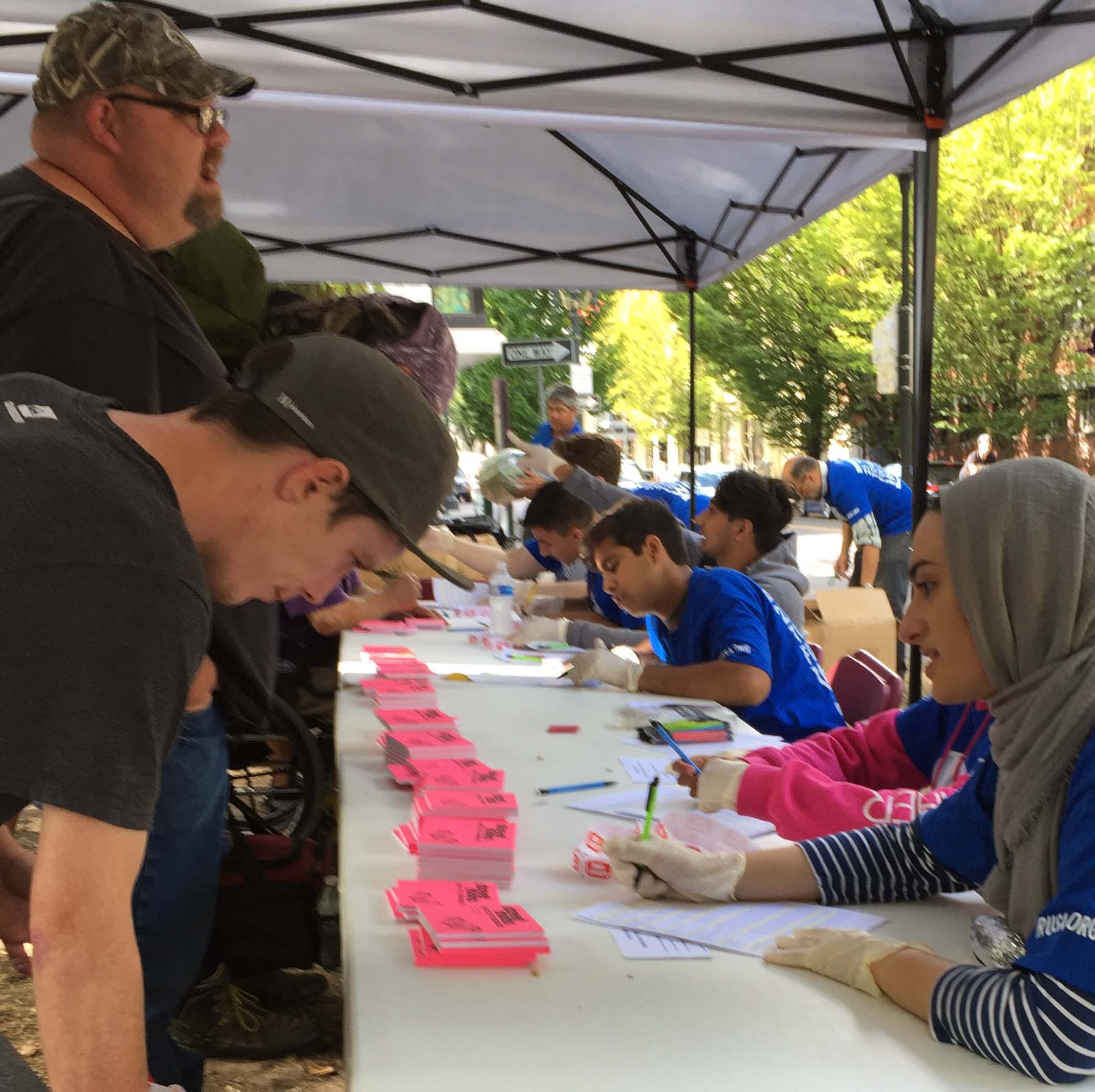 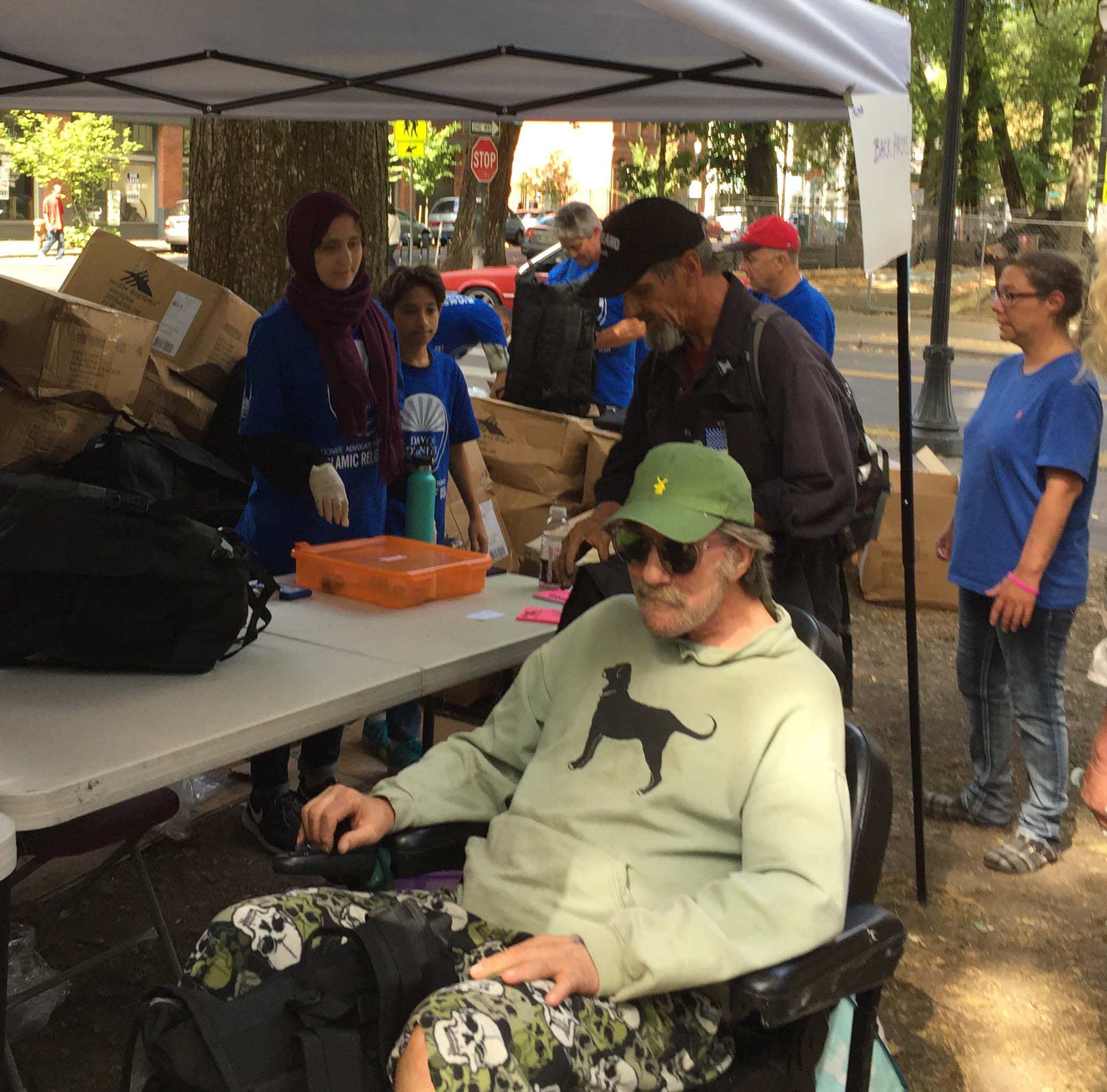 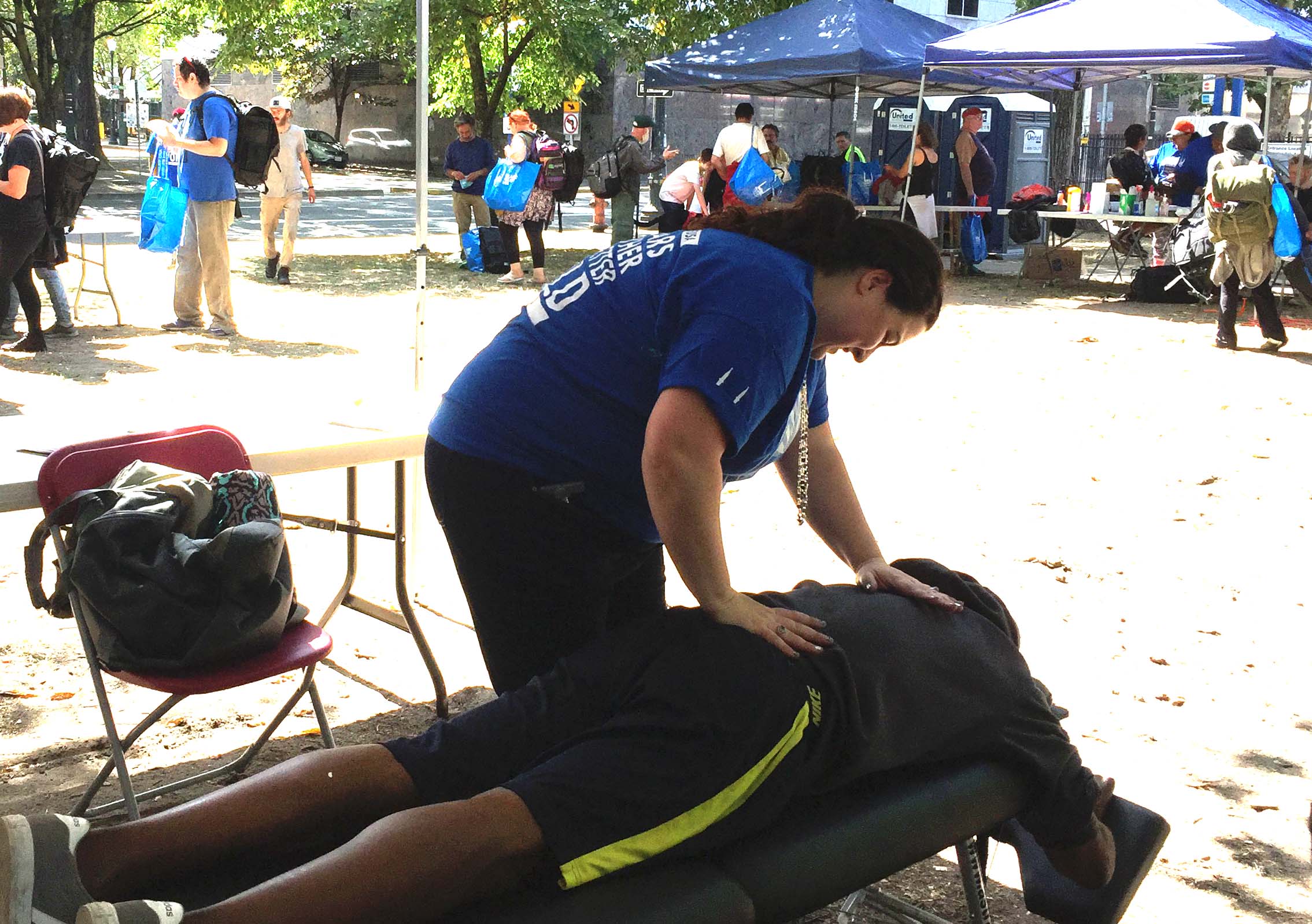 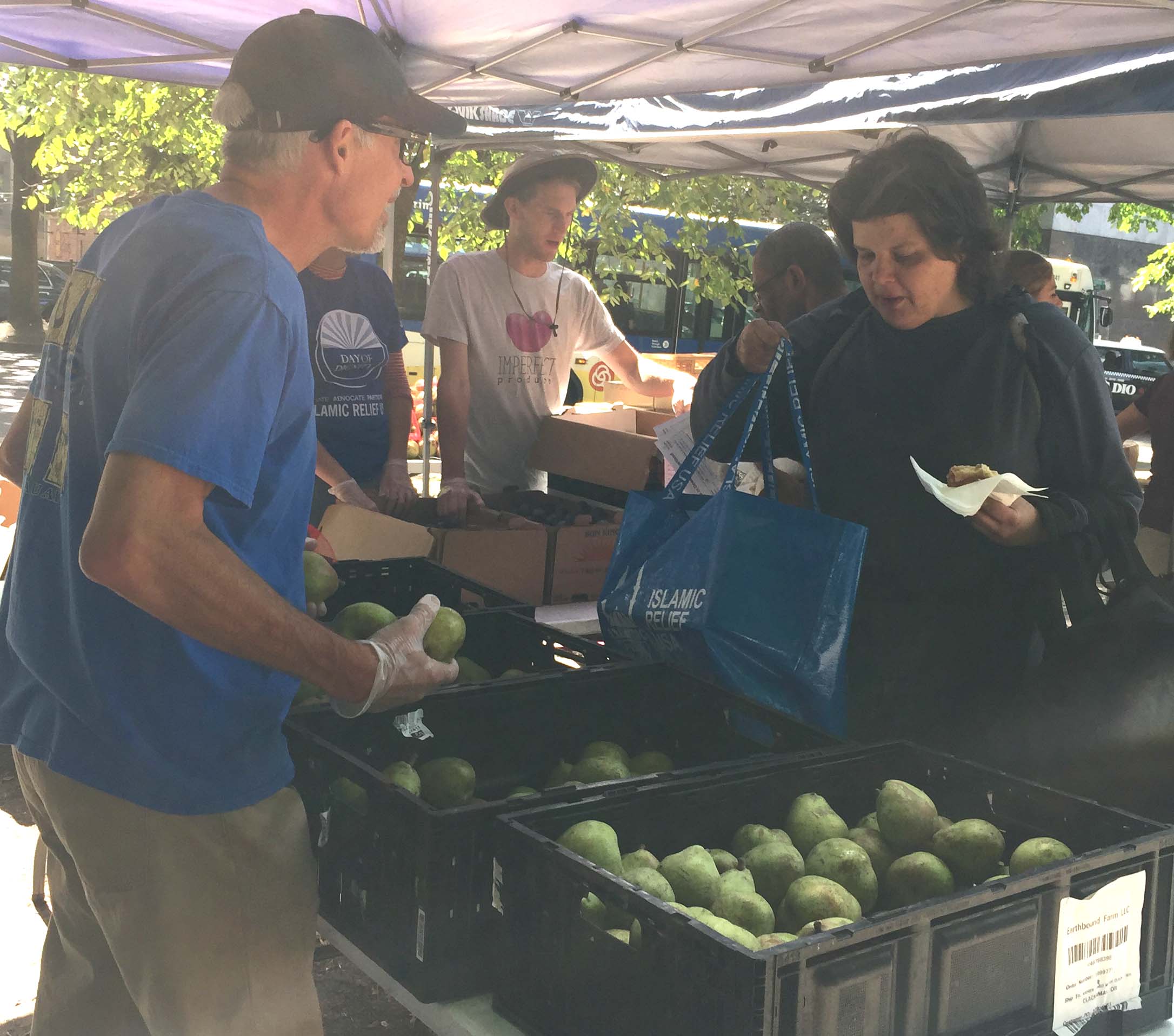 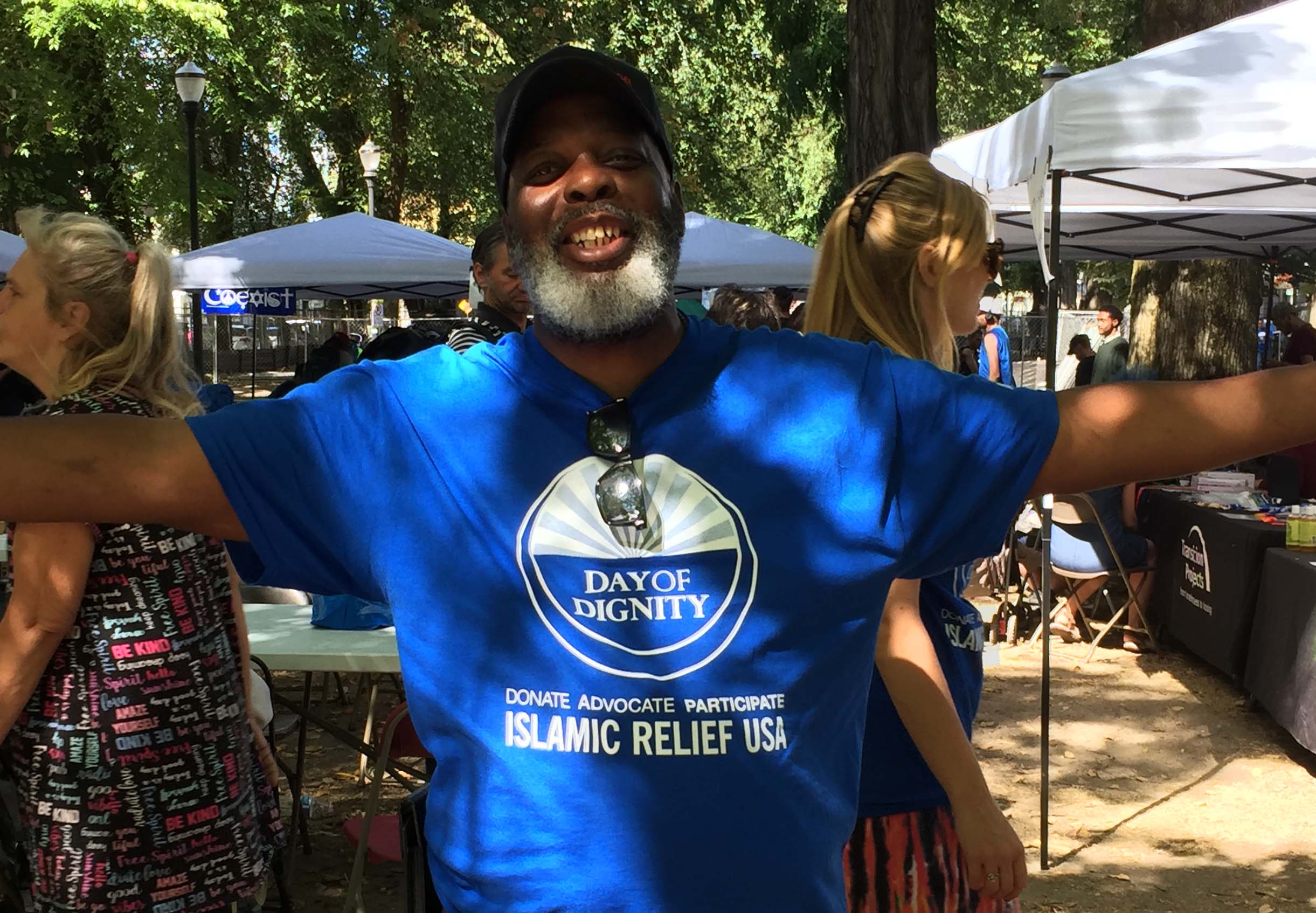 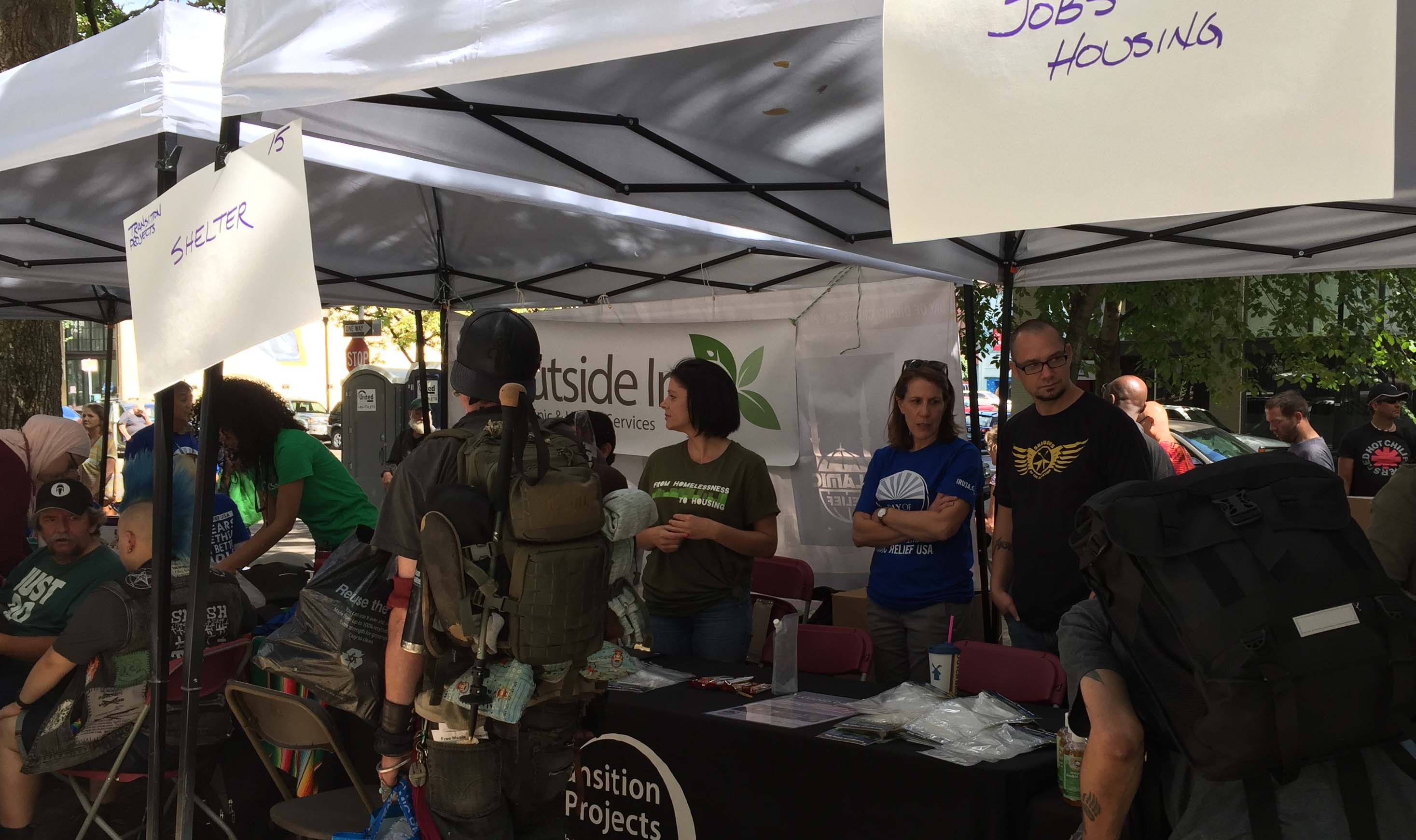 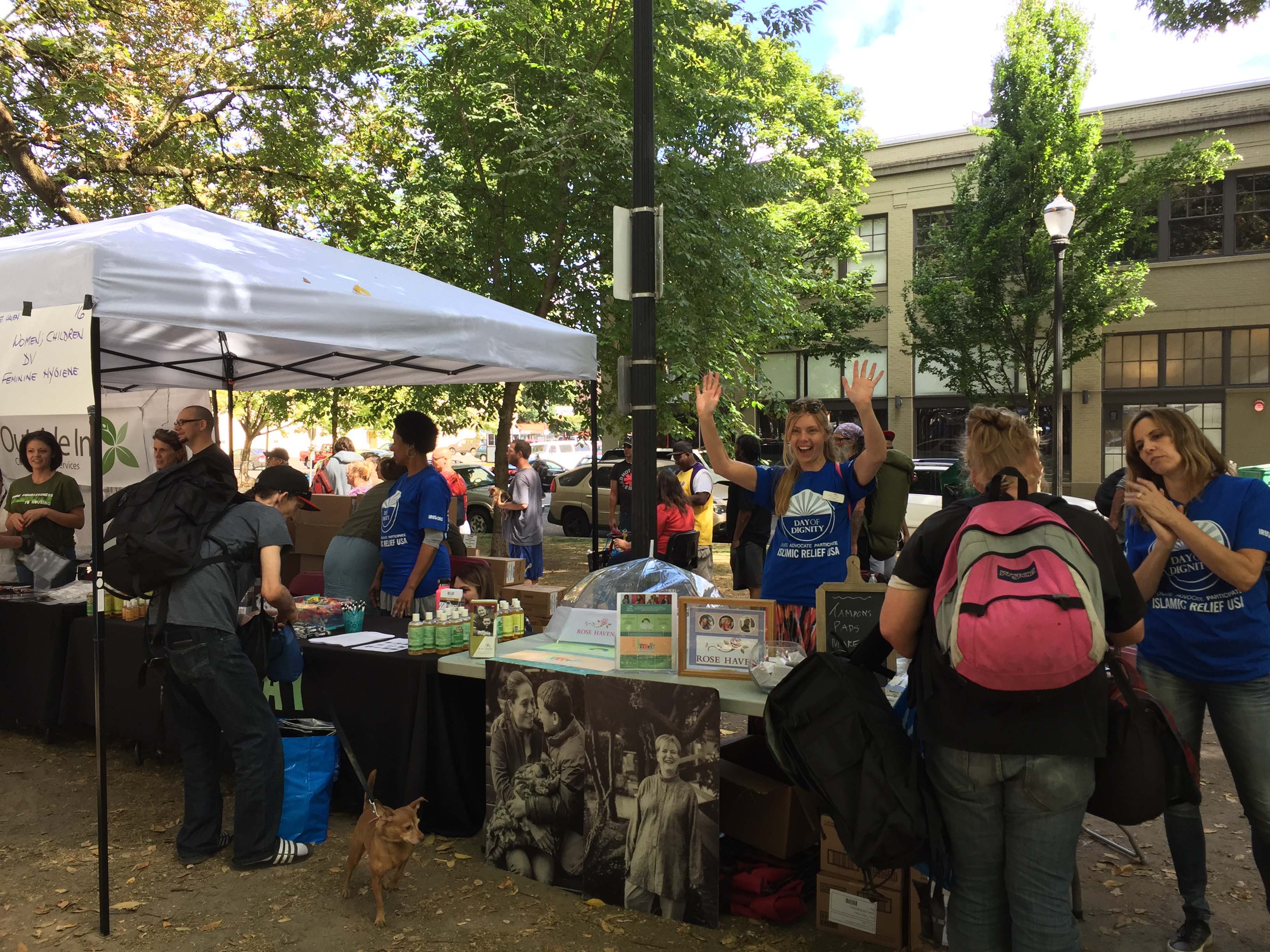 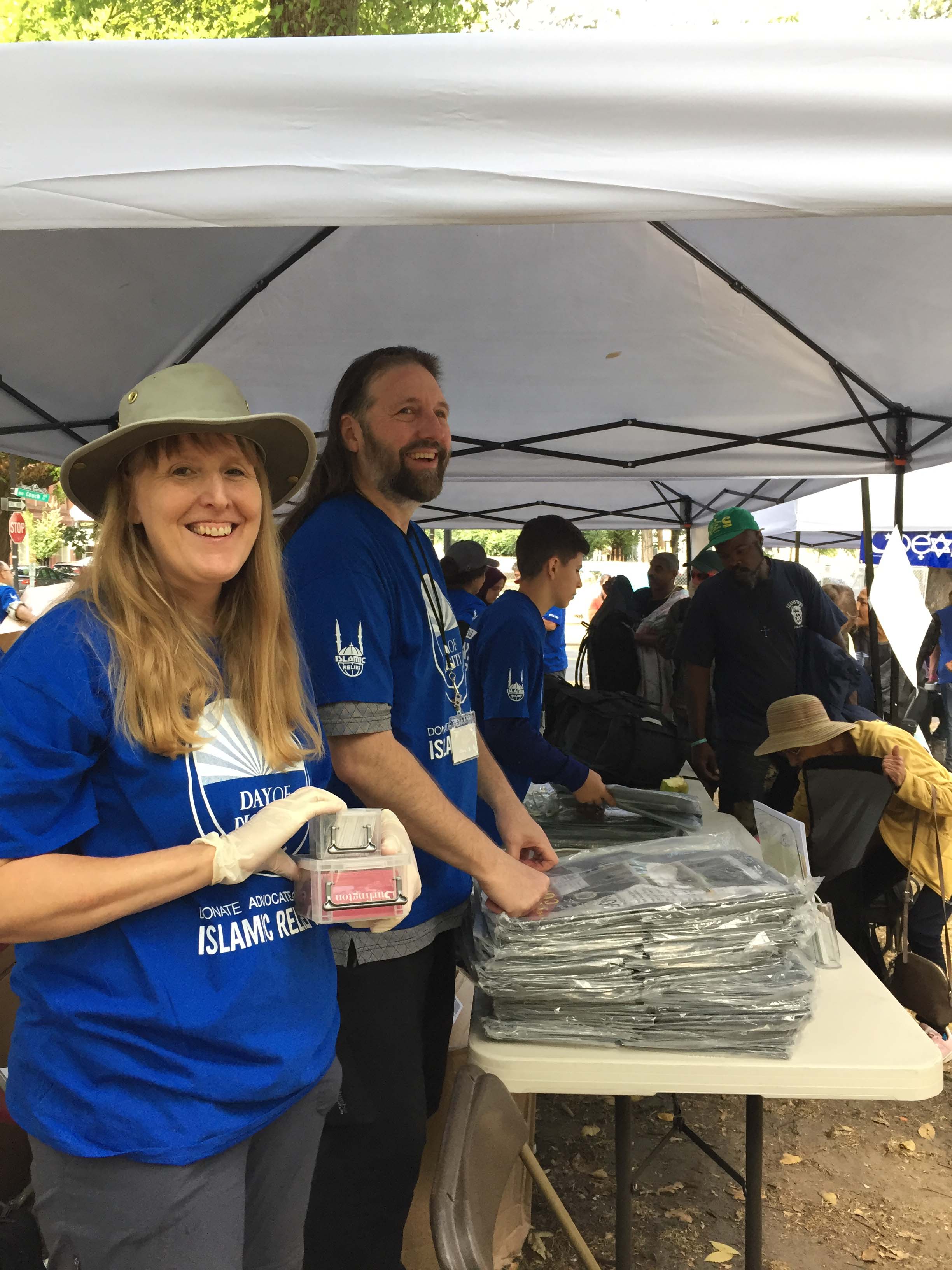 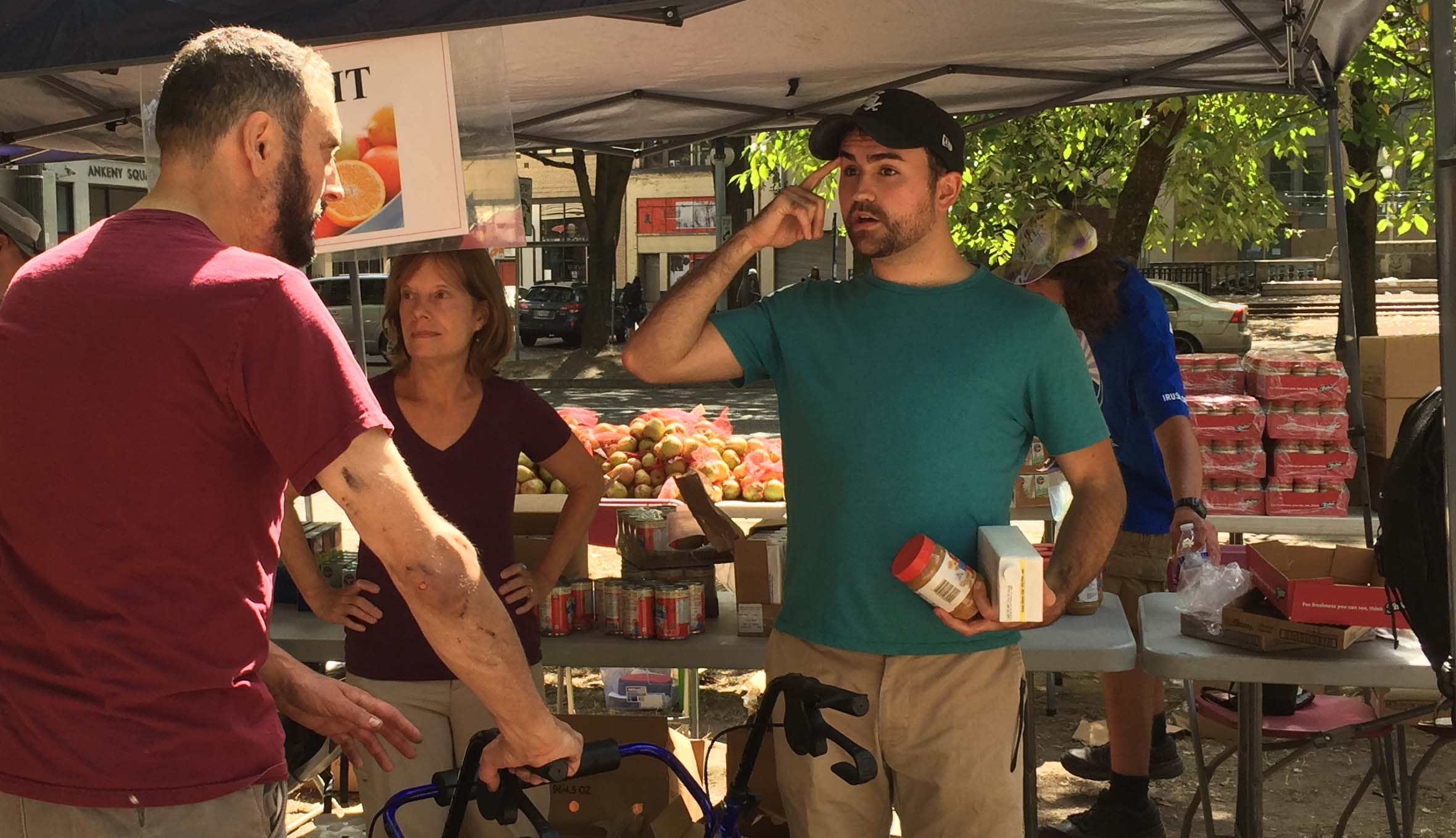